The exhibit and book launch for Little Armored Ones was a dream.

This 60-page, full color book is an illustrated study of all 20 species of armadillos. On 3/3, we raised funds and awareness for the IUCN’s Anteater, Sloth, and Armadillo Specialist Group. (And I got to cuddle an armadillo.)

The book is for sale now!

I made this piece for my nine-year-old self, who searched in vain for something just like it every time he visited the library. But I hope it’s discovered by future animal lovers and conservationists, now that it’s finished. 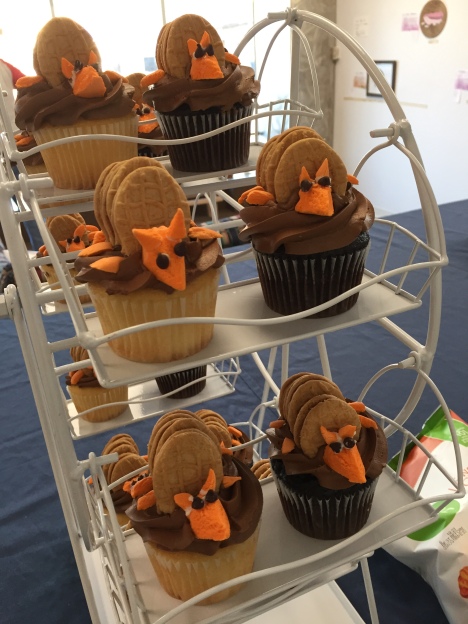