Congrats to my amazing friend Rachel Leigh on this aw-shucks shoutout for her cover design of my novel The Man Who Ran for God. Thanks to thebookdesigner.com. 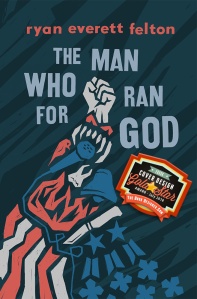 Easily the prettiest thing ever associated with my work.