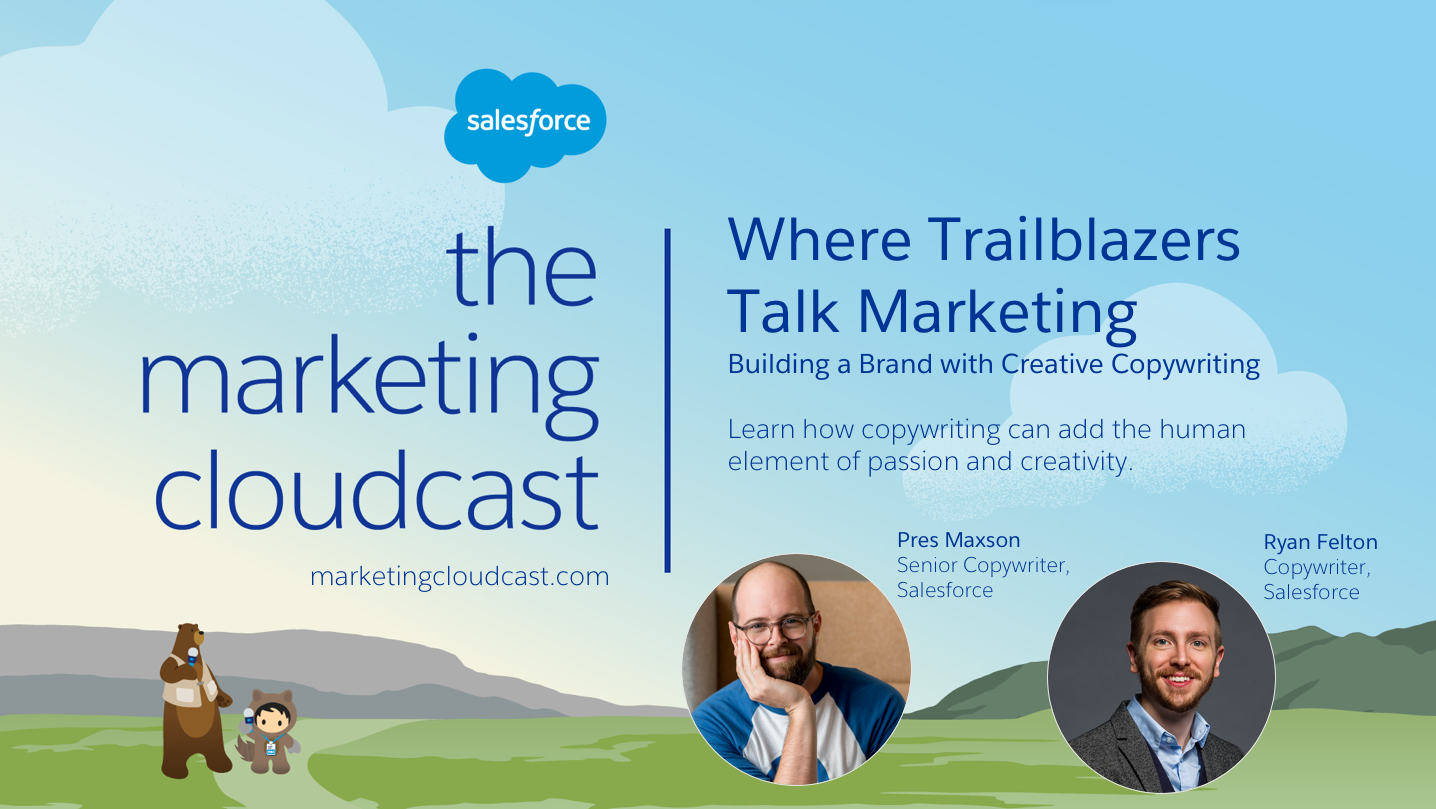 In this episode, we discuss writing ad copy, following brand guidelines, our side gigs as novelists, and the hill upon which I will certainly die—the Oxford comma.

The exhibit and book launch for Little Armored Ones was a dream.

This 60-page, full color book is an illustrated study of all 20 species of armadillos. On 3/3, we raised funds and awareness for the IUCN’s Anteater, Sloth, and Armadillo Specialist Group. (And I got to cuddle an armadillo.)

The book is for sale now!

I made this piece for my nine-year-old self, who searched in vain for something just like it every time he visited the library. But I hope it’s discovered by future animal lovers and conservationists, now that it’s finished.

My novel, The Man Who Ran for God, is now available for purchase.

This story was born here on this blog, posted in first-draft increments for the better part of 2017. Now it’s been edited, rewritten, and improved in a published form.

IV. My Mouth Will Tell of Your Righteous Acts

THE GOD WE DESERVE IS JUST A MAN

When I ask Gideon Dodd, 42, why he wants to be God, his eyes glaze over in that way many would assume means he’s staring straight through them, cooking up some diplomatic, sound bite-ready answer.

But after wandering the plains of the Serengeti with him for nearly a full day without sleep, food, or water, this reporter knows the good reverend. That empty look isn’t the sign of an artful political dodge, or of mistrust in the media. Dodd is searching inward, dissecting his very soul.

He hasn’t, in fact, given any thought to this quandary before.

And it’s in this ten-second pregnant pause that the writer decides she’s going to vote for Gideon Dodd, because there’s an honesty, a truth in that self-reflection. Dodd is impetuous. He’s bull-headed. He has a terrible sense of self-worth and more neuroses than you could ever count. He has irritable bowel syndrome and a fear of flying.

He is, in a word, human. END_OF_DOCUMENT_TOKEN_TO_BE_REPLACED

It’s been three weeks since the debate at Radio City Music Hall.

And tonight, Benjamin Dunwoodie hugs a beach pail with his thighs and dry heaves into it. Only a thimbleful of bile plops out into the bucket. There isn’t much left in him; he hasn’t been the same since Tanzania.

“I am certain you understand our… disappointment.” END_OF_DOCUMENT_TOKEN_TO_BE_REPLACED